My name is Magdalena...

from idea to form

"Be respectful to your superiors…if you have any, also to strangers, and sometimes to others. If a person offend you and you are in doubt as to whether it was intentional or not, do not resort to extreme measures; simply watch for your chance and hit him with a brick."

— from the writings of Mark Twain

From the very beginning of the show, you know that you're in for something completely different. The music begins and sets the mood, then the reading takes its turn and the listener is not impatient for  one or the other - it is an equal sharing of the dramatic delights of words and sound.

"An Evening With Mark Twain"

“Perhaps no writer in history enjoys the reputation of Mark Twain, especially in the area of humor. In other writers, funny observations come from the time period and current social trends. Mark Twain remains hilarious and insightful regardless of age because he works from the changeless palette of human nature. Twain is now. He is always.” 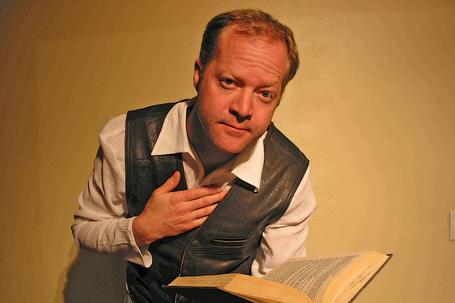 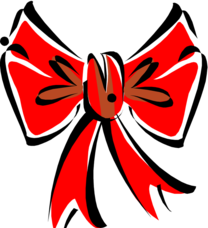 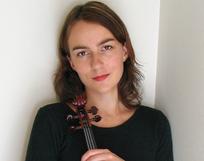 The concept of the show is an old one: a melodrama or “melody drama,” in which music and words take equal part in the presentation. The lights come up on the actor who begins the story and then the lights go up on the music which follows the situation and adds to its drama! 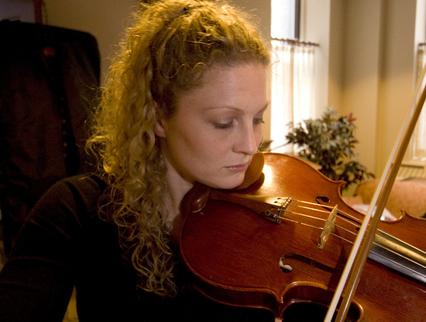 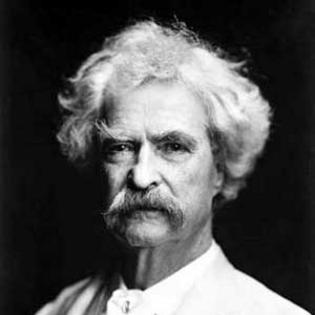 This is the most important part of the process. The writer of the script and the music programmer get together and decide what music is to back up a dramatic segment of the show. Sometimes it's not what you expect it to be! The music puts the emotional "spin" to the actors interpretation.

OUR STORY!  In the spring of 2002 a group of international master-level musicians committed to making music  in South Dakota began performing programs that combined interesting stories with original, never before heard arrangements of the world’s greatest ensemble music.